Violinist David Kim was named Concertmaster of The Philadelphia Orchestra in 1999. Born in Carbondale, Illinois in 1963, he started playing the violin at the age of three, began studies with the famed pedagogue Dorothy DeLay at the age of eight, and later received his bachelor’s and master’s degrees from The Juilliard School. In 1986 he was the only American violinist to win a prize at the International Tchaikovsky Competition in Moscow. Highlights of Mr. Kim’s 2012-13 season includes festival performances, masterclasses, recitals, and solo appearances with orchestras in California, Massachusetts, Michigan, New York, North Carolina, Oklahoma, South Carolina, Texas, New Jersey, France, and Japan. In January 2013, he led The Philadelphia Orchestra in a week of all-Mozart programs without conductor. Mr. Kim also serves as concertmaster of the All-Star Orchestra in New York City, a group gathered at the invitation of conductor Gerard Schwarz and made up of leading musicians from major orchestras across the United States.

Mr. Kim was founder and, for 20 years ending in 2008, artistic director of the Kingston Chamber Music Festival at the University of Rhode Island, from which he was also awarded the honorary degree of Doctor of Arts in 2001. He also serves as Artist in Residence at Eastern University in suburban Philadelphia and in May 2011, was conferred the Doctor of Humane Letters degree, honoris causa. The latest additions to Mr. Kim’s discography are The Lord Is My Shepherd, a collection of sacred works for violin and piano with pianist and composer Paul S. Jones and Encore, a collection of recital favorites with pianist Gail Niwa. His instrument is a J.B. Guadagnini from Milan, Italy ca. 1757 on loan from The Philadelphia Orchestra. Mr. Kim resides in suburban Philadelphia with his wife Jane and daughters Natalie and Maggie. (this is from his web site) 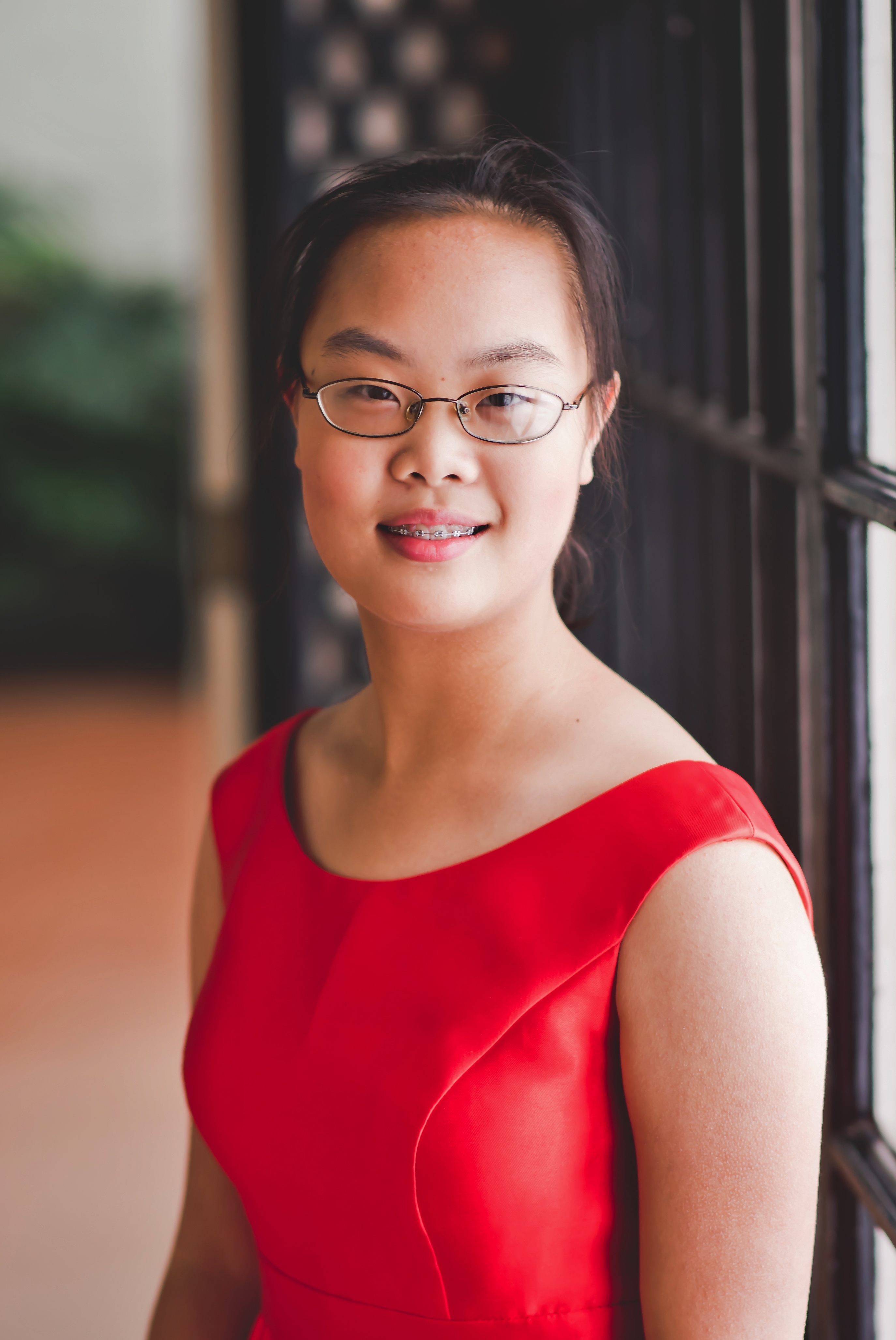 Amy Feng, a freshman at Pittsford Sutherland High School, studies piano with Elier Suarez and cello with Kathy Kemp. Amy has been a top prize winner of numerous piano competitions, such as the Duquesne National Young Artist Competition, American Association for Development of the Gifted and Talented Passion of Music Festival, Nazareth College Piano Competition, and Junior All-Star Piano Competition (Levels I – III). Amy had her orchestral debut at age 13 with the Hochstein Youth Symphony Orchestra (HYSO) as a winner of the concerto competition. She was invited to perform at the NYSSMA Conference All-State Piano Showcase concert in 2017. As a cellist,  Amy has played with the HYSO since 2015, and was the principal cellist of the NYSSMA Junior High Area All-State Orchestra.
Also a chamber musician, she is the pianist of the Plymouth Trio and the cellist of the Hochstein Scholarship String Quartet. She has been a merit scholarship recipient of the Hochstein School for the past two years.
Amy is deeply engaged in giving back to the community, frequently performing in Music for Love’s outreach concerts and fundraisers. Aside from music, Amy loves science, participating in Model UN conferences, and playing varsity tennis.